When Amy and I chatted about her senior photos, she mentioned wanting to shoot a themed session around the movie/tv series, Twin Peaks. I'll be honest, I vaguely remembered that show and had to google it, but turns out Twin Peaks was filmed at a restaurant called Twede's located in North Bend, WA (how convenient). Apparently, director David Lynch was on a scouting trip in the early 90's, stumbled upon Twede's Cafè and the rest is history. The restaurant is now famously known for it's cherry pie and "Damn fine cup o' coffee". Amy did an amazing job getting into character and killed her senior session. I can't wait to see what the senior class of 2017 has in store for me next. 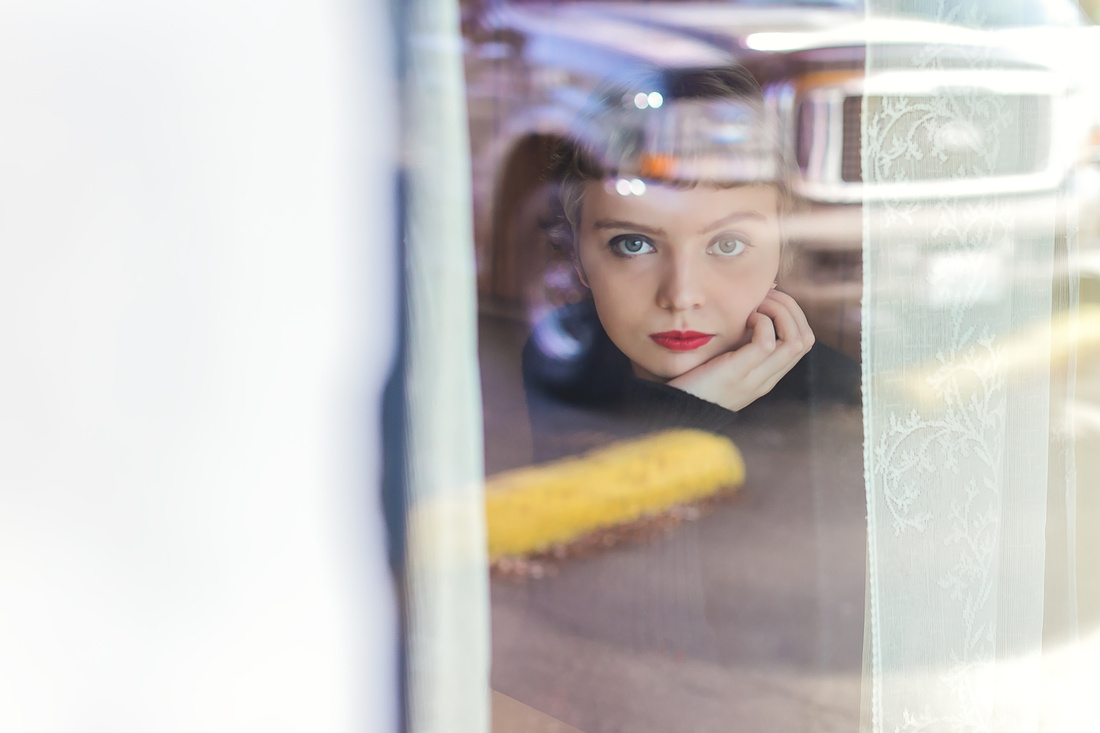 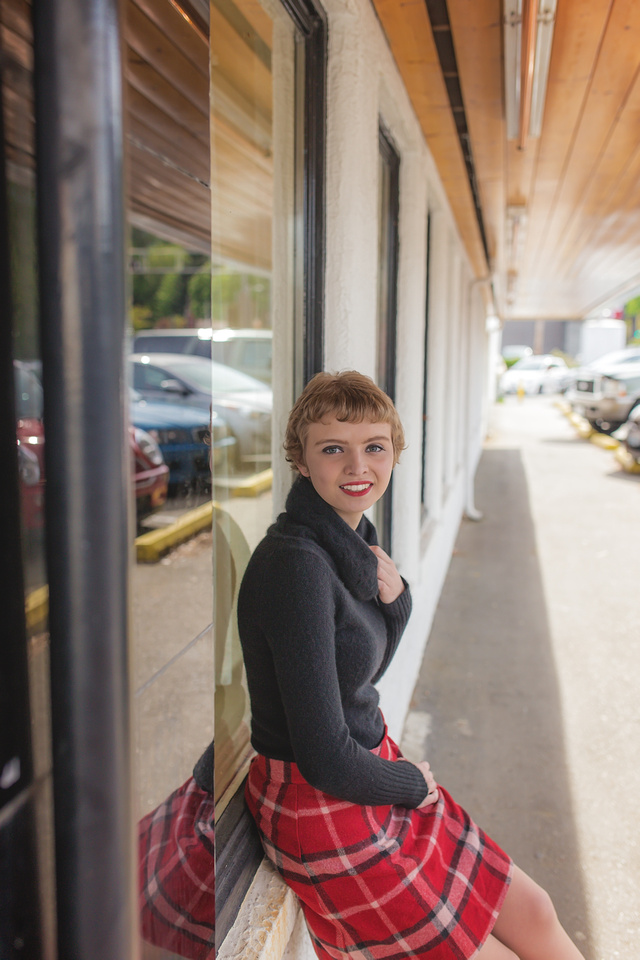 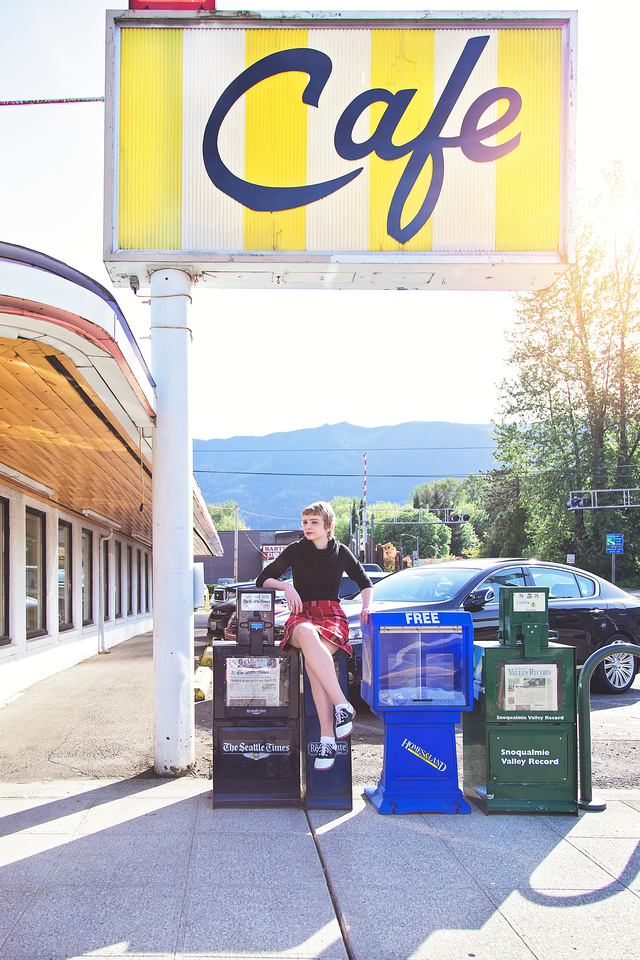 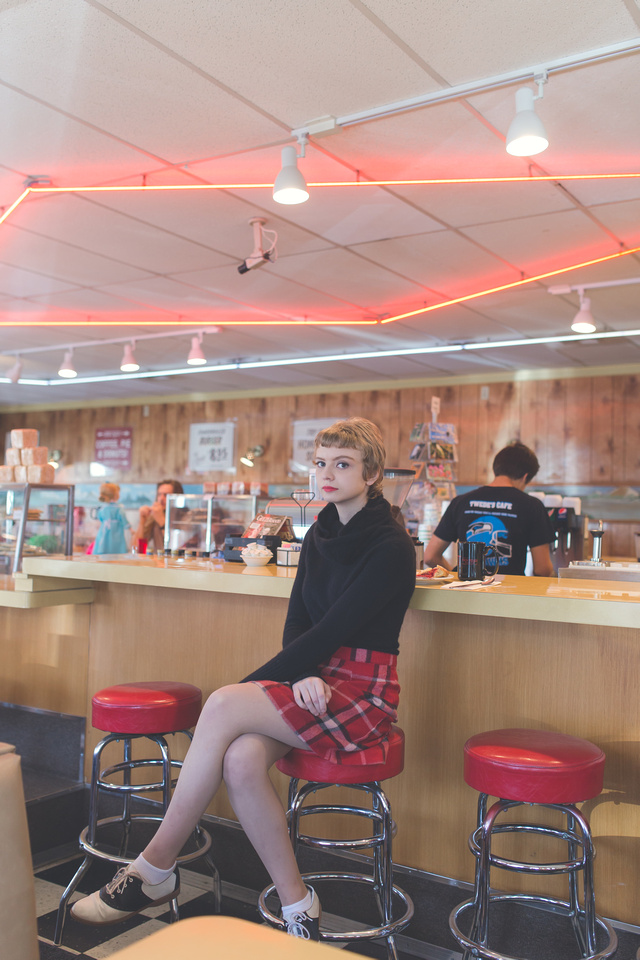 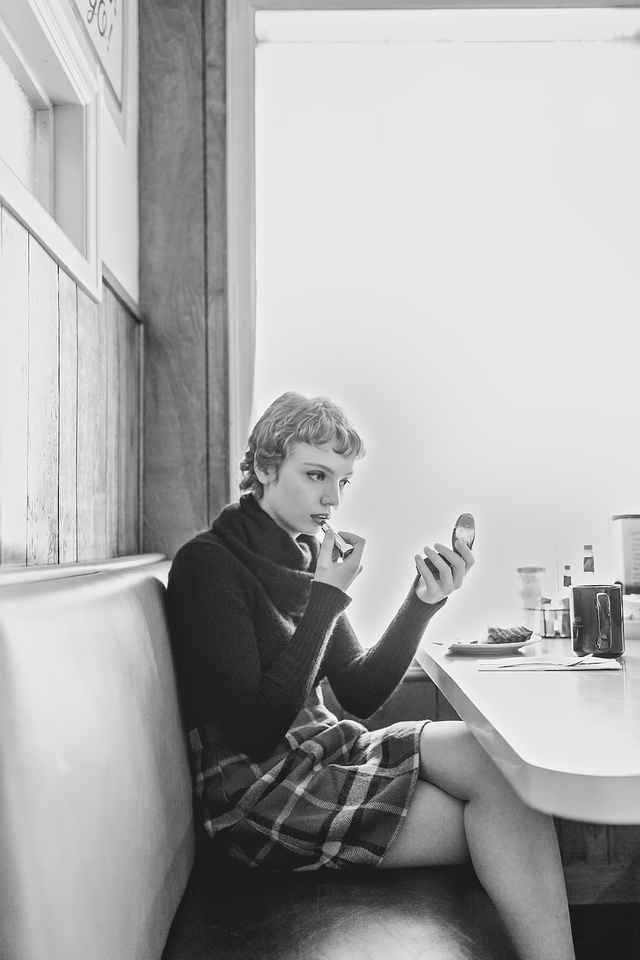 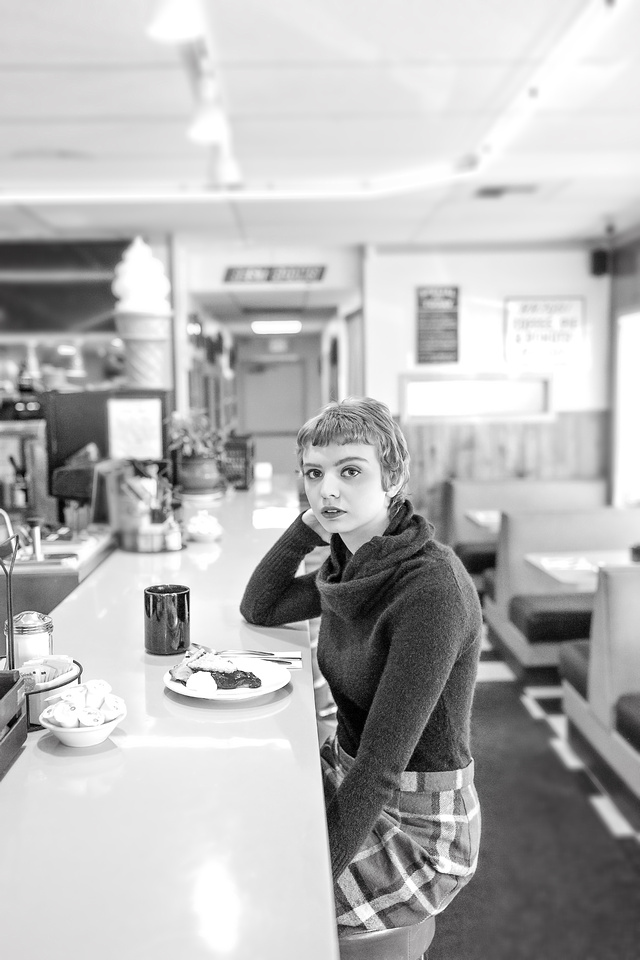